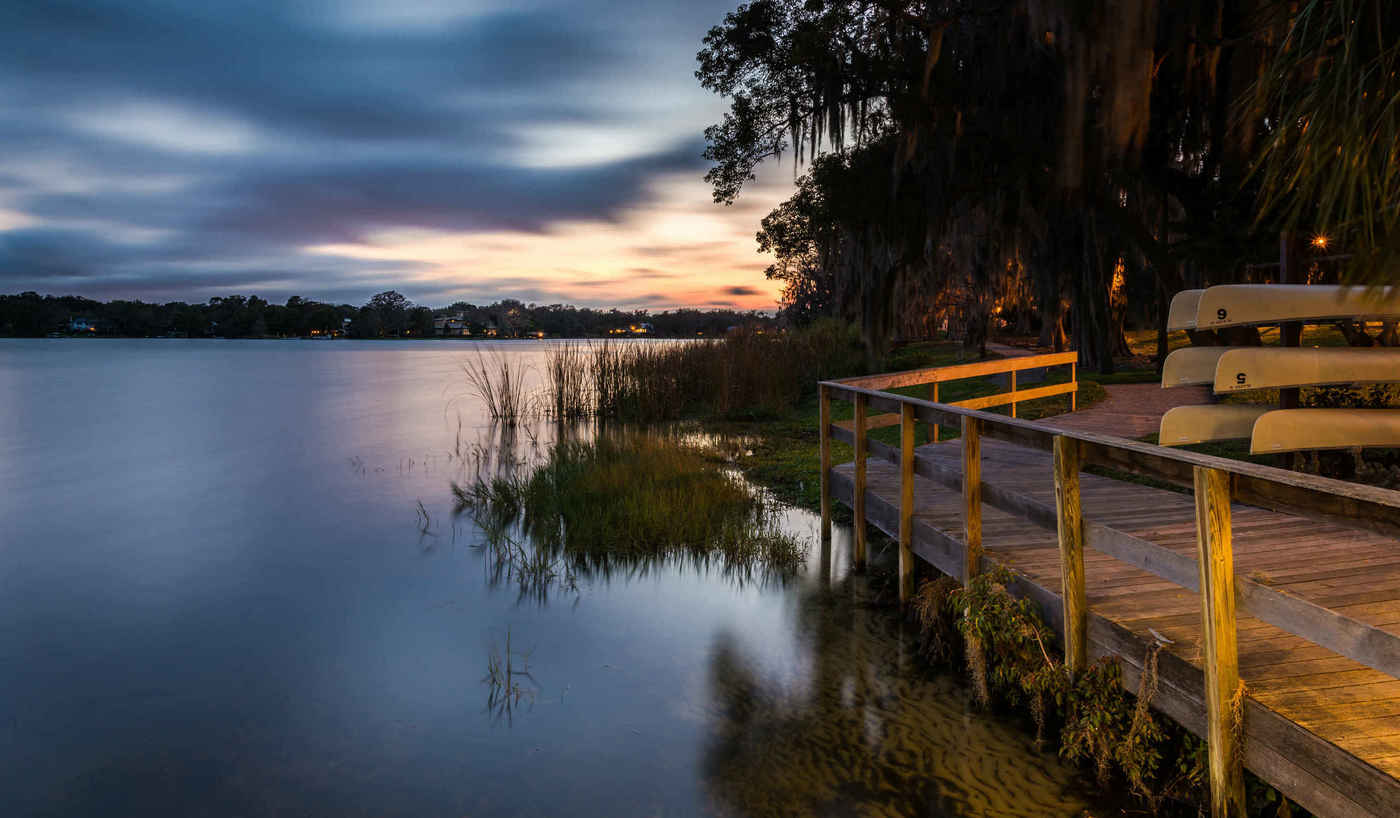 A quick view of the most influential metrics in Winter Park.

A collection of floorplans for Winter Park.

Described by some as a small New England village with a European flavor, quaint shops and exquisite restaurants, Winter Park is as beautiful as it is unique. Located just three miles north of Orlando the city of Winter Park is nine-square miles with more than 28,000 residents. It is known for its Old World charm, elegant homes, quaint bricked streets, extensive tree canopies, first-class shopping and dining experiences, world-class museums, and highly-rated schools.

With its rich heritage, strong sense of community, vast parks system, diverse economic base, and beautiful chain of lakes, the city provides a high quality of life to both its residents and visitors alike.

Originally developed as a winter resort for wealthy Northerners seeking refuge from the harsh winters, Winter Park was named by its founders, Loring Chase and Oliver Chapman in 1881. In 1887 the town’s 613 permanent residents voted to incorporate.

It is not only known for its abundance of upscale shopping and unique restaurants, but also its historic Hannibal Square district, Winter Park Village and nationally-ranked schools which include Winter Park High School, Rollins College and Valencia College. With five museums including Albin Polasek Museum & Sculpture Gardens, The Charles Hosmer Morse Museum of American Art, Cornell Fine Arts Museum at Rollins College, Hannibal Square Heritage Center, and Winter Park Historical Museum, the city is a Mecca for those interested in world-class art and rich, cultural experiences.

Cornell Fine Arts Museum is on the beautiful Rollins College campus overlooking pristine Lake Virginia. The museum houses one of the oldest and most distinguished collections in Florida, with more than 5,000 objects from antiquity to the contemporary. Exhibitions are mixed in with the permanent collection on a rotating basis.

The Downtown Winter Park Historic District is listed on the “National Register of Historic Places,” the official list of the nation’s most historic areas worthy of preservation. The district, which runs along Park Avenue, was deemed significant in the areas of early settlement, architecture, community planning, commerce and transportation.

Among the city’s myriad of beautiful large and small parks, the main parks include Central Park, Mead Botanical Garden, Kraft Azalea Garden, Ward Memorial Park, Fleet Peeples Park and Shady Park. Be sure to make plans to attend the nationally-recognized Winter Park Sidewalk Art Festival during the third weekend in March, the Winter Park Autumn Art Festival, the Olde Fashioned 4th of July Celebration, and many other community and city-sponsored events that are held throughout the year.

Situated on Lake Virginia, Rollins College was built in 1885 and is the oldest private college in Florida. Started with a generous gift by Chicago businessman Alonzo Rollins. Today, the college is known for its academic excellence, Mediterranean architecture and commitment to cultural pursuits. It has been praised by Time Magazine and listed consistently as one of “America’s Best Colleges” by U.S. News and World Report. Each year the college sponsors a Spring Arts Festival, the Bach Festival Society of Winter Park and student-produced plays at the Annie Russell Theater which is named after an American actress who made her home in Winter Park.

We are sure you will agree that between the lovely residences, parks, shops, restaurants, museums, historic sites and other points of interest throughout the city you’ll find the City of Winter Park is truly a unique community with an international appeal.

View our selection of available properties in the Winter Park area.

Check out the latest demographic information available for Winter Park.

Learn more about schools near Winter Park complete with ratings and contact information.

The Best in Winter Park

Browse through the top rated businesses in the most popular categories Winter Park has to offer.