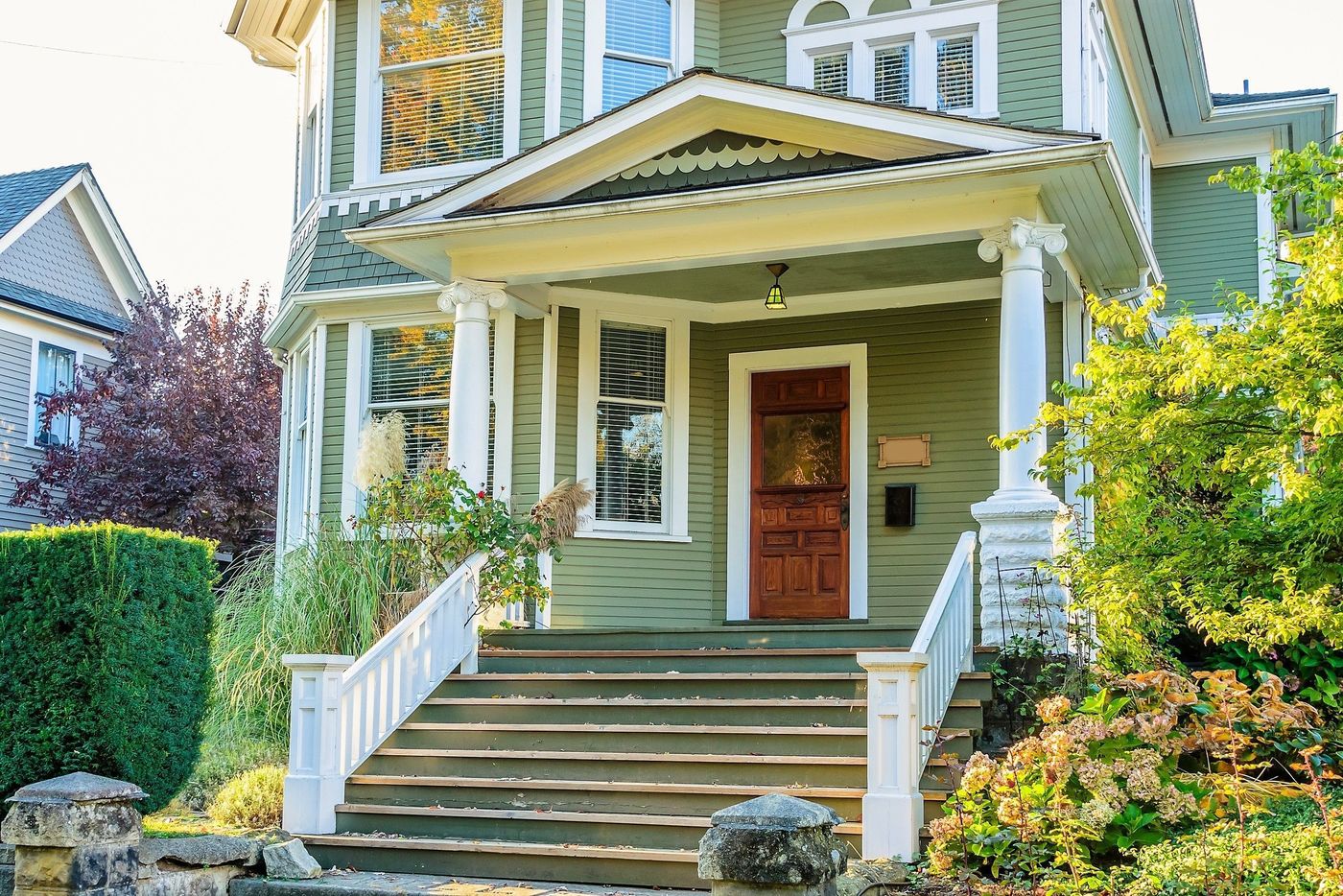 A quick view of the most influential metrics in College Park.

A collection of floorplans for College Park.

College Park is a distinct neighborhood within the city of Orlando, deriving its name from the many streets within its bounds that were named for institutions of higher learning such as Princeton, Harvard, and Yale. Its close proximity to downtown has maintained its a popularity for over a century among families and young professionals. College Park has been home to several famous individuals, most notably Astronaut John Young and Beat author Jack Kerouac. In 2002, Edgewater Drive, the main artery of the neighborhood’s business district, was re-striped from a 4-lane byway to a more pedestrian-friendly 3-lanes. Bicycle lanes were also added. In 2005, a new 7-story mixed-used development along Edgewater Drive called “The Wellesley” broke ground. It included 140 residential units over the “SunTrust Colonnade”, a commercial strip featuring 12,500 square feet of retail space. All three projects greatly contributed to the active yet hometown feel of College Park’s downtown spaces.

View our selection of available properties in the College Park area.

Check out the latest demographic information available for College Park.

Learn more about schools near College Park complete with ratings and contact information.

The Best in College Park

Browse through the top rated businesses in the most popular categories College Park has to offer.