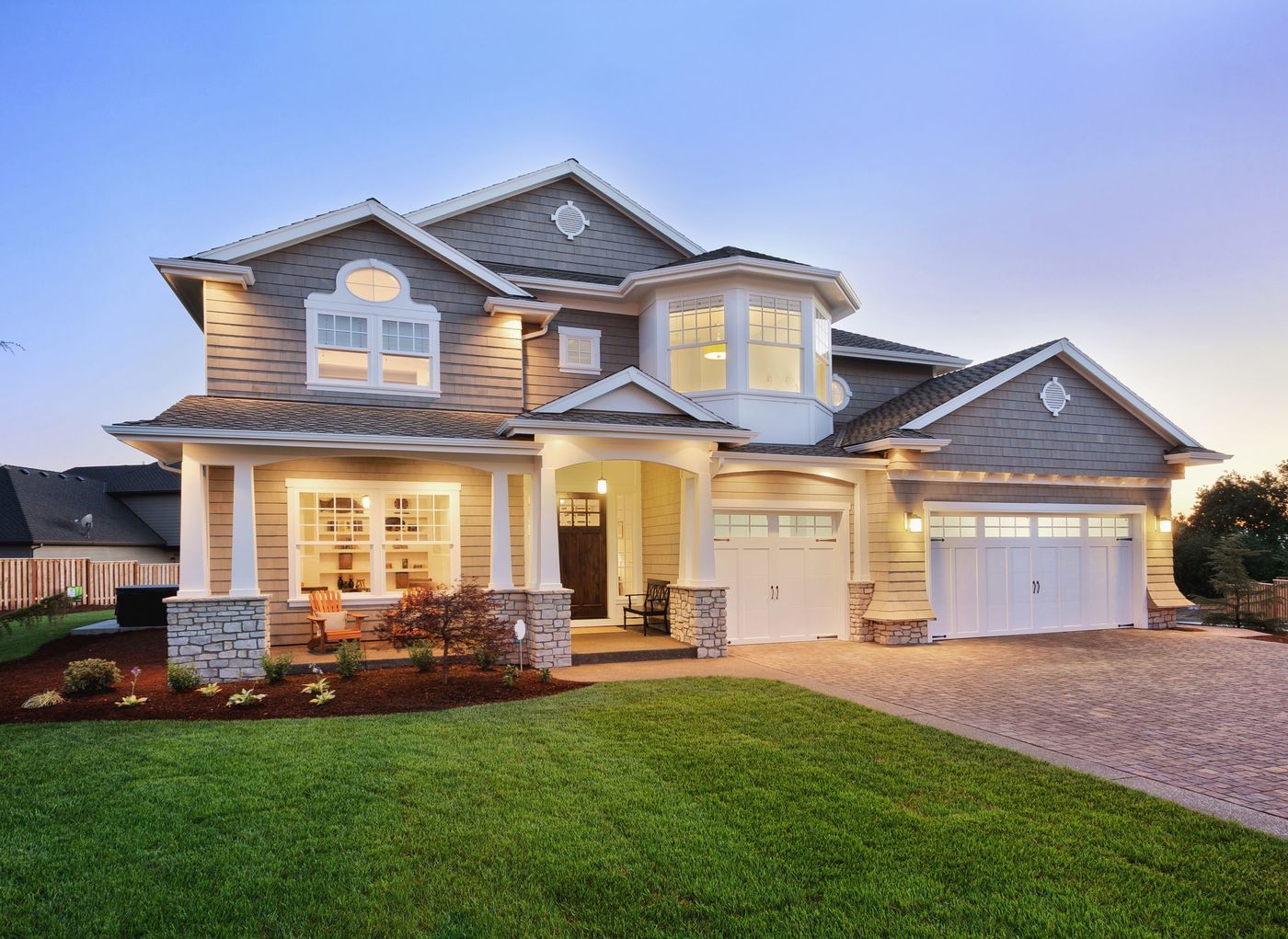 A quick view of the most influential metrics in Dr Phillips.

A collection of floorplans for Dr Phillips.

How things have changed! In the first half of the twentieth century, the Sand Lake area, now known as Dr. Phillips, was home to the Phillips citrus empire. His holdings included thousands of acres of orange, tangerine and grapefruit groves, making him at one time the world’s largest individual citrus grower. To service his grove operations, his long range plan was to create a community centered around the grove operations. Today, almost 100 years later Dr. Phillips is considered one of the most upscale communities in the Country. The median real estate price is more expensive than 95 % of the neighborhoods in Florida and almost 92% of the neighborhoods in the entire United States. A majority of the residents of the area are wealthy, educated executives. They own stately homes that tend to maintain high real estate appreciation rates. Rated as an executive lifestyle “best choice” neighborhood for Florida by Neighborhood Scout’s analysis, which ranked it better for executive lifestyles than 98% of the other neighborhoods in Florida. This neighborhood is also an excellent choice for families with school-aged children and urban sophisticates. Several public and private school choices are available to fit virtually any educational needs. With close proximity to the excitement of International Drive and the Attractions area, Dr. Philips is also not so far from Central Florida’s most popular beaches, Cocoa Beach and the Canaveral National Seashore, which are only an hour away via the 528 Expressway.

View our selection of available properties in the Dr Phillips area.

Check out the latest demographic information available for Dr Phillips.

Learn more about schools near Dr Phillips complete with ratings and contact information.

The Best in Dr Phillips

Browse through the top rated businesses in the most popular categories Dr Phillips has to offer.