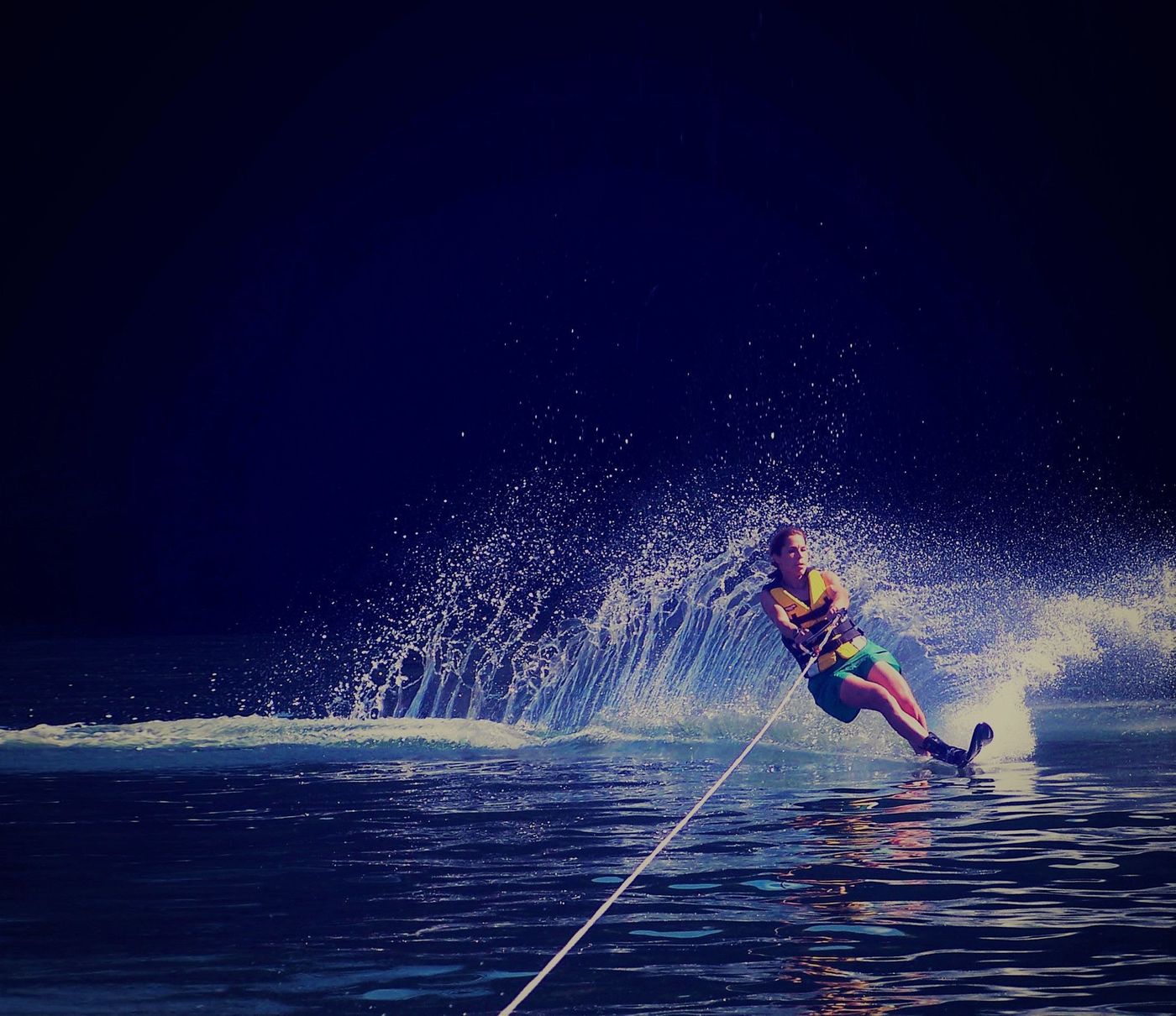 A quick view of the most influential metrics in Windermere/Lake Butler.

A collection of floorplans for Windermere/Lake Butler.

The upscale communities of Windermere and the Lake Butler areas are an excellent choice for families to consider, with an enviable combination of good schools, low crime, and a high rate of home ownership. Windermere and Butler have all the prerequisites that any discerning family would look for when choosing a good community to live and raise a family in.

Pristine sand bottom lakes surround the town of Windermere, a small west Orange County community. The largest lake, Lake Butler, is located on the west, Lake Down on the east and Lake Bessie on the southeast side of town. The boating, fishing and water enthusiast will revel in the system of canals that connects eleven lakes that range in size from 25 acres to 1614 acres. Known as the Butler Chain of Lakes, this chain was designated by the Florida legislature as “Outstanding Florida Waters.”

Windermere was bestowed its name from Dr. Stanley Scott, whose father purchased 160 acres in this picturesque location in 1885. Dr. Scott built his home on the shore of Lake Butler, and it is believed by many that he named this town after England’s famous Lake Windermere.

Today, Windermere is a quaint architectural mixture ranging from moderate to estate homes. The community, bases its success not on how rapidly it grows, but on how natural and pleasant a community it is in which to reside. Windermere is focused on preserving the town’s nature and strong community atmosphere and its quality of life is its most distinguishing feature with many parks, public piers, swimming areas, boat ramps, tennis courts, basketball courts and a library. Windermere has been named “Tree City USA” for its commitment to a natural environment for more than 20 years.

According to Neighborhood Scout, a neighborhood information search engine, Windermere was selected as the No. 1 place in Florida for families with children. Considered home to many people who could be described as “urban sophisticates,” or people who are not only wealthy and employed in professional occupations, but highly educated. Urban sophisticates support bookstores, quality clothing stores, enjoy luxury travel, and are truly the patrons of the arts, attending and supporting institutions such as opera, symphony, ballet, and theatre. The town’s downtown roundabouts, town greens, bricked streets, extensive landscaping, pedestrian sidewalks and underground utilities provide a quaint downtown area not only for its residents, but for the immediate surrounding area.

The Windermere downtown district has become an area where families gather for breakfasts and lunches during the day, ice cream in the afternoon and evenings and the periodic events on Main Street that draw thousands of people.

View our selection of available properties in the Windermere/Lake Butler area.

Check out the latest demographic information available for Windermere/Lake Butler.

Learn more about schools near Windermere/Lake Butler complete with ratings and contact information.

The Best in Windermere/Lake Butler

Browse through the top rated businesses in the most popular categories Windermere/Lake Butler has to offer.